Back in 2010, I came up with an idea where you could have the foods that are traditionally served at Thanksgiving more than once a year.  Being as Thanksgiving dinner is my favorite meal, this was important to me.  So I came up with a brainstorm to have this meal in May, that way, it would be six months in between Thanksgiving, which is celebrated in November, and in that way it would always be only half a year until the next turkey dinner.  I dubbed this holiday "Turko de Mayo."  The beauty of this holiday is that you can observe it any day in May that fits your schedule!  Here are some pictures from various Turko de Mayos I have celebrated.  If these images don't make your mouth water for turkey, I don't know what will! 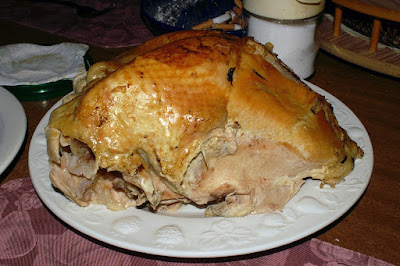 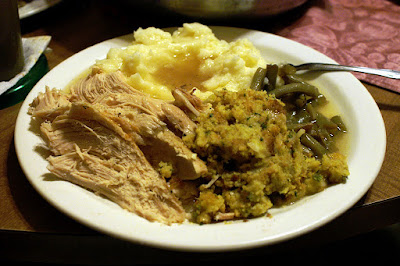 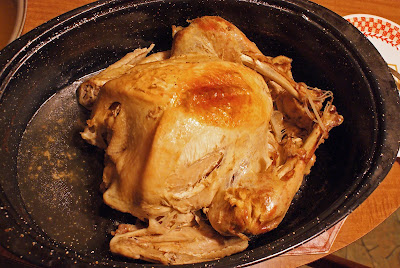 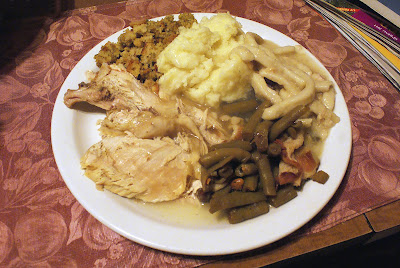 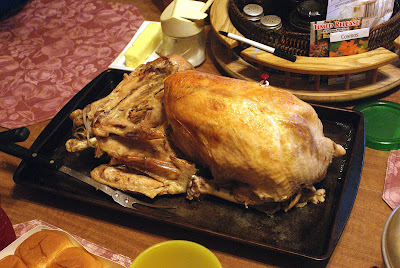 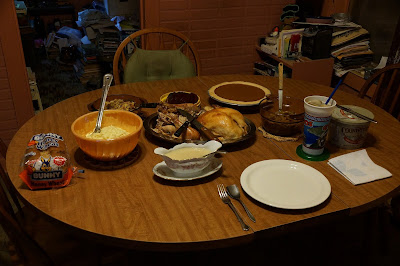 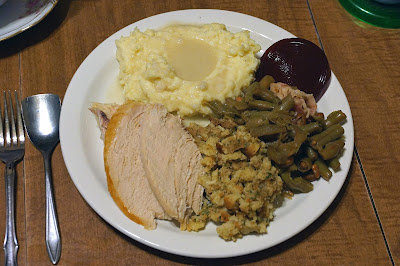 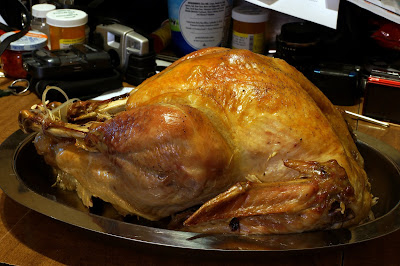 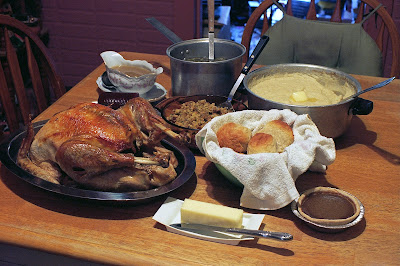 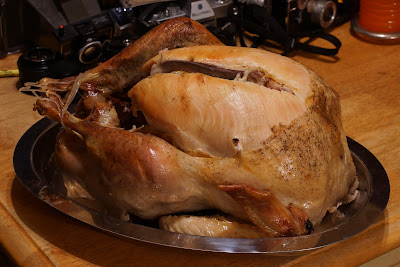 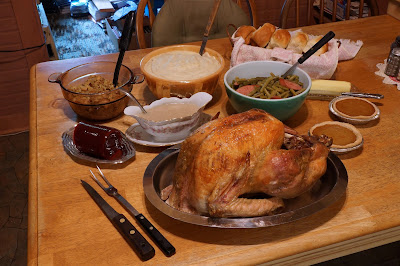 When Turko de Mayo X is over, I'll be sure to post some images from it.
Posted by HaarFager at 4:14 PM No comments: Links to this post